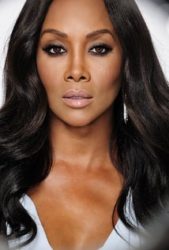 Have you ever found yourself talking to a loved one at a family function or a complete stranger at a check-out line and was purely distracted by their eyes? Now, I’m not referencing the eye color, shape, or symmetry that would classify someone’s natural features to be coined beautiful by society’s standards, but were you able to fully recognize a budding sparkle or vulnerable dullness in ones eyes as the pathway to the soul? 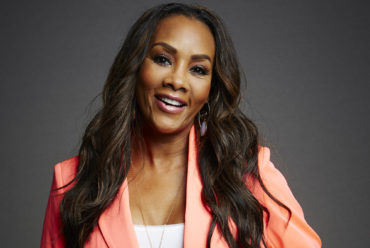 There’s a lot of information stored in our eyes in terms of communication, and our Makeup Monday Spotlight definitely has a fascinating story to tell with her big warm mahogany brown eyes! Vivica Anjanetta Fox is an American actress, producer and television host that has never been a stranger to reinventing herself over the years. With major box-office films such as Roland Emmerich’s Independence day and F. Gary Gray’s 1996’s urban based movie Set if Off and a plethora of other exciting feature films and television roles that catapulted her acting success. 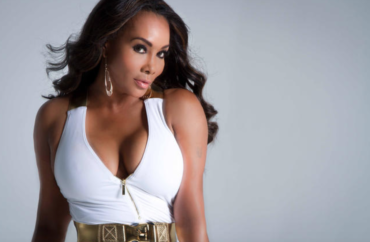 Fox has managed to retain her youth and look her best at all times due to trusting her hair and makeup team to establish her ever-changing fresh appearance. Her makeup artist @taiyoungstyle has mastered emphasizing Fox’s big pretty eyes with the use of false lashes, a sure-fire way to instantly brightening up your eyes and add a little pizzazz to your life. Don’t believe me, view the following eyelash tutorial by makeupDOLL and try one out for size, you can thank me later!