Cultural appropriation in Hollywood has been at the forefront of controversial topics that have picked up steam over the last five years or so, and many mainstream media outlets have been fueling the fire. 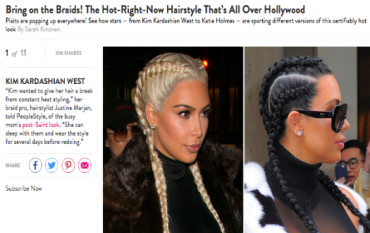 This week, People Magazine decided to do a story on the “new” hairstyle trend of “braids & plaits” taking over Hollywood. After crediting Kim Kardashian with sparking the “trend,” the site then went on to highlight examples of the style in popular culture using photos of white celebrities like Katie Holmes, Hailey Baldwin, Olivia Palermo and Kylie Jenner. 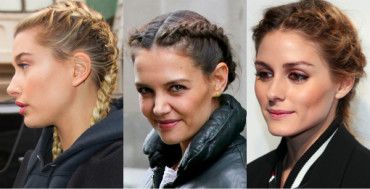 Only problem is, it’s a hairstyle that Black women have been rocking for decades and needless to say, it certainly wasn’t deemed stylish or trendy by anyone outside of Black culture then. 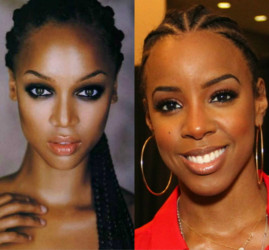 (This photo below of Janelle Monae, the lone Black celebrity included in People’s slideshow examples, ironically also sums up the reaction of most Black women upon reading the ridiculous article.) 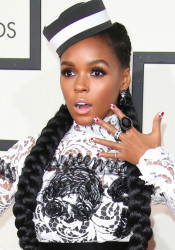 Moreover, plenty of Black celebrity women have even worn several variations of the hairstyle in both recent and not-so-recent years…why wasn’t it deemed a widespread “trend” when they did it? If you’re going to highlight a hairstyle originally created by another culture as a trend without giving them credit for it, the least you can do is include a diverse collection of celebrity women of ALL races sporting the “trend.”

Many of us have grown to know better than to expect mainstream as a collective to recognize or accurately document the heavy influence of Black culture on popular culture, but that doesn’t mean we should shy away from calling them out at times when they ridiculous attempts to blatantly exclude the people of color who help keep the industry afloat. And this was definitely one of those times.