With a new album, a new line of activewear and a summer tour all on the horizon for 2016, Beyonce will be pretty busy this year. 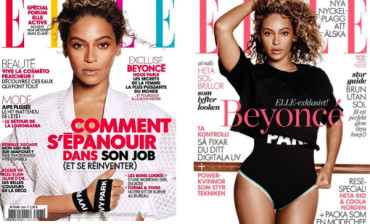 Keeping the momentum going, Bey is the latest Elle Magazine cover girl for the Sweden, Netherlands and France versions of the publication, donning two separate looks on each cover. 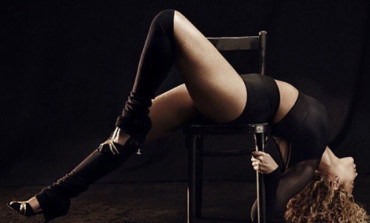 The powerhouse entertainer made sure to incorporate her new Ivy Park athletic wear line into each of her looks for each of the covers, while she channeled Flashdance film star Jennifer Beasley for her official shoot inside the magazine. 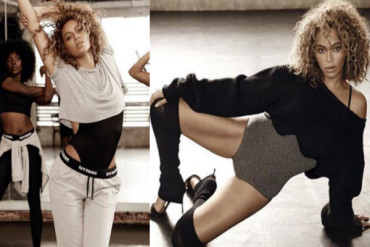 Beyonce’s Formation tour kicks off at the end of April, while her Ivy Park line will be available beginning April 14.