“CHOCOLATE CITY” IS A MUST SEE | Jones Magazine

College, family struggle and a steamy double-life are all the ingredients of new film Chocolate city. Premiering this Friday May 22 in select theaters, the film’s cast includes big screen veteran Vivica A. Fox, super model bad boy Tyson Beckford, and former teen star turn leading man Robert Ri’chard.  Members of the cast hosted a special screening for fans in NYC, followed by a brief Q&A moderated by The Breakfast Club’s Angela Yee. As the theater filled with excited fans of all ages, the cast took their seats amongst the crowd after receiving raving cheers upon their entry. Though all those a part of the film expressed their delight, it was an especially special day for Robert Ri’chard who plays the lead character Michael. Ri’chard confessed to the audience that this was his first time watching his own film and could not express enough how grateful he was for the opportunity to be a part of the project.  Guaranteed to cause some laughter thanks to funny man DeRay Davis as Ri’chards on-screen brother; this movie is definitely a ladies night out must-see! With some drama, surprise cameos and chiseled chest, Chocolate City is full of jaw dropping moments that will leave you speechless. 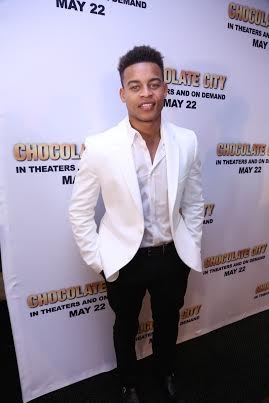 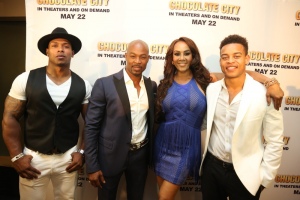 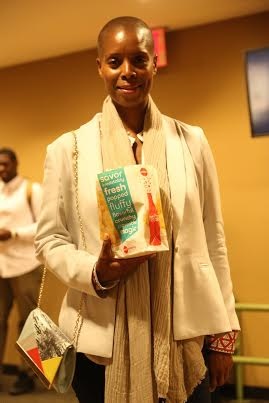 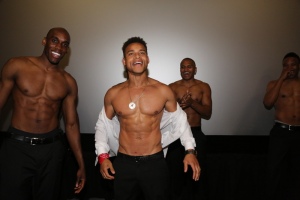 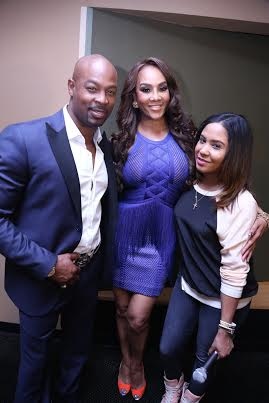 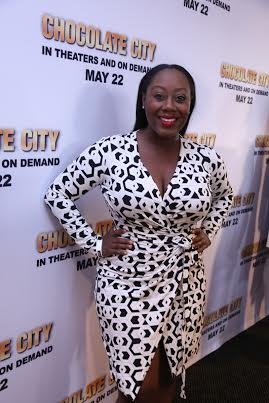 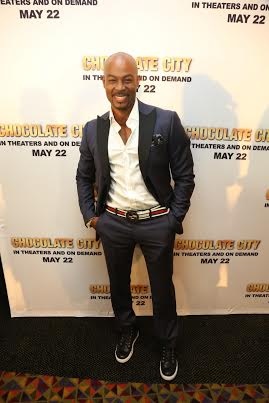 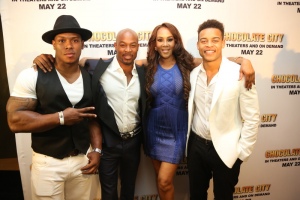