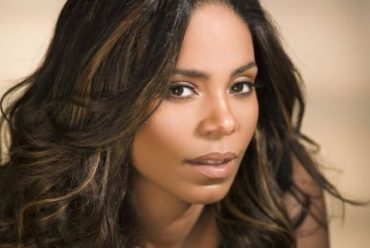 We will be able to see Sanaa Lathan’s brillant artistry on the small screen. Shots Fired, is a television drama that takes place in a small Tennessee town, detailing the aftermath of an unarmed white teen murdered by an African-American police officer. Lathan, plays the expert investigator sent to delve into the allegations against the police officer, alongside special prosecutor (Stephan James) from the Department of Justice.

The subject matter that is both relevant and controversial, will provide audiences with thought-provoking perspectives on how we deal with the issues of police brutality and race relations in America.  The series is created by Love and Basketball producer Gina Prince-Bythewood, Reggie Bythewood and “Empire” executive producer Brian Gazer. Gina Prince-Bythewood will direct the series. The show will be on FOX in 2017.