Janet Jackson Is Gorgeous In Givenchy For Emirates Woman

Janet Jackson is ageless and stunning in her latest cover shoot for Emirates Woman.

The gorgeous entertainer, who revealed just last month that she’s expecting her first child, is breathtaking as she strikes a few poses for the black and white-themed spread. 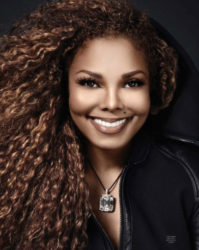 Janet is all smiles as she playfully flirts with the camera in several Givenchy looks including a cropped leather jacket and two signature Givenchy t-shirts. 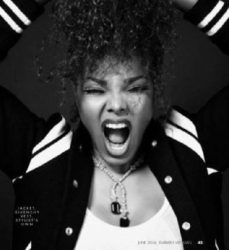 Her textured tresses flow freely in several photos, while another sees the pop icon with her hair up in high ponytail which serves as the perfect style for the varsity jacket she’s seen wearing.

Are you loving these pics as much as we are?!