Who are you rooting for at the 2015 Emmy Awards?

After snapping a selfie, Julia Louis-Dreyfus, Joel McHale, Lindsey Vonn and Tony Hale were seen having long conversations in a corner of the event. Tony Goldwyn was spotted catching up with his Emmy-nominated costar Khandi Alexander. Cat Deeley made her first public appearance since announcing her pregnancy earlier this week. Kat Graham was so excited about attending the event, she came straight from the airport and got dressed in the car. 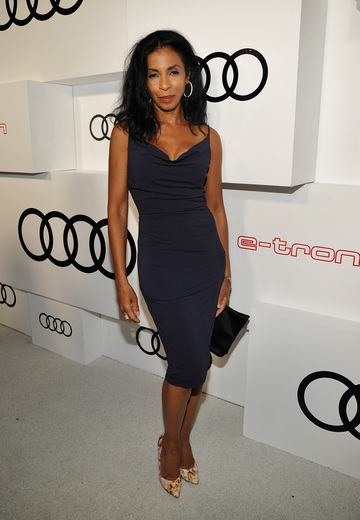 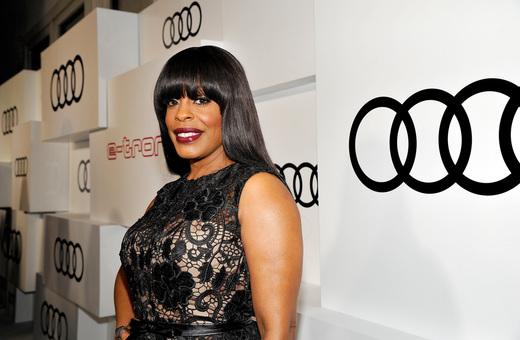 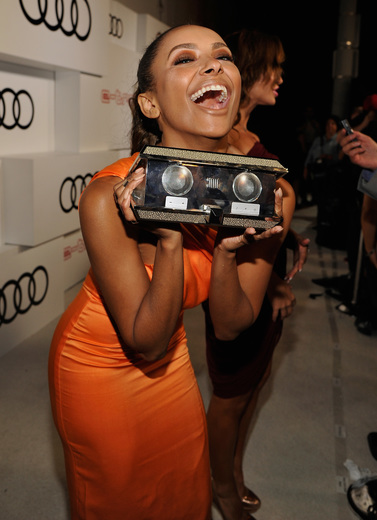 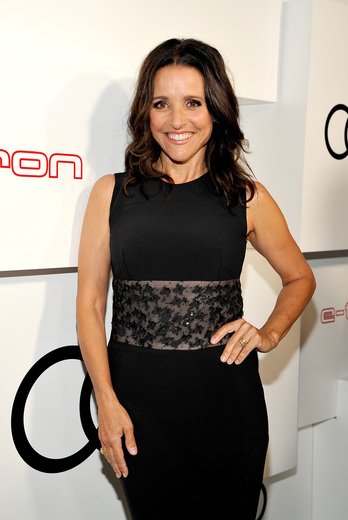 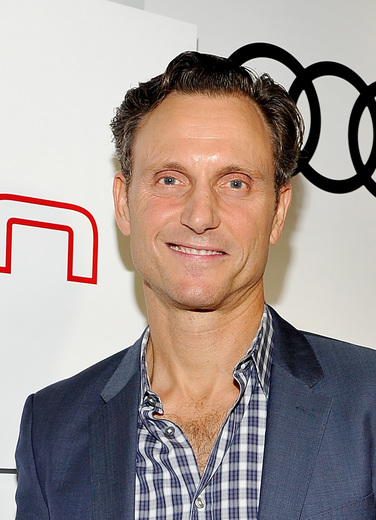 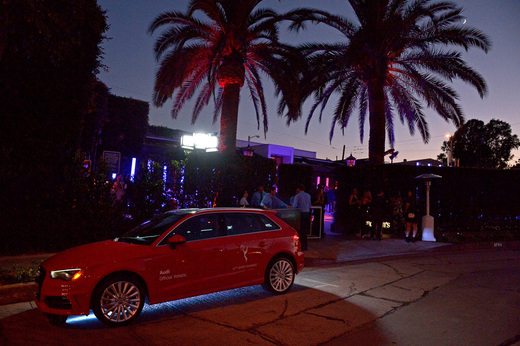 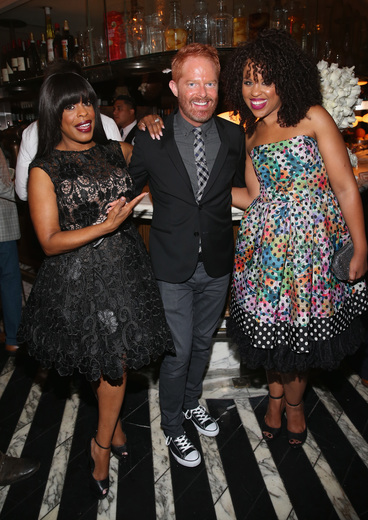 At the star-studded event, talent arrived in Audi A8 L TDI vehicles, the brand’s fuel-efficient luxury flagship sedan, which also chauffeured presenters, nominees and other talent to various Emmy events throughout the week, including the 67th Emmy Awards. Audi also showcased the all-new A3 Sportback e-tron luxury plug-in hybrid, the brand’s first step towards an electrified future.