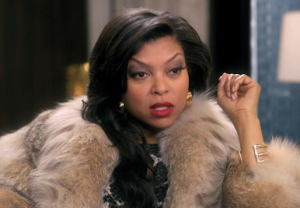 Empire star Taraji P. Henson is set to star in a Civil Rights drama titled The Best of Enemies: Race and Redemption in the New South. Empire producer Danny Strong is apart of the project as well as Tobey Maguire and Matthew Plouffe.

Taraji is playing Ann Atwater who is a prominent Civil Rights activist for those who don’t know.  Atwater’s life was changed after she went head to head with Ku Klux Klan leader C.P. Ellis for a decade about a school desegregation decree. From the plot and the title, I’m assuming that the film will be focused on this feud.

There are no details on the release of the project but I am sure it will be a delight because Taraji stars in it.