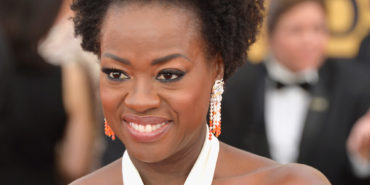 She recently gave a  stellar performance in the film, Fences and is more than deserving of this nomination.  The stage play that was adapted into film by August Wilson, has received a tons of adoration. Davis, recently took home the Golden Globe for her role in Fences earlier this month.  In true Davis fashion, she gave a soul-stirring and moving speech when talking about the film, her co-stars, and giving thanks to her father. 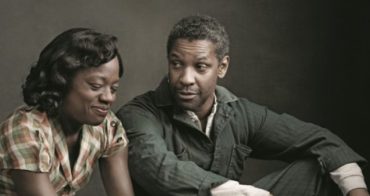 Before her Oscar nomination for Fences, Davis was tied with Whoopi Goldberg for most nominations by a black actress. Recently, she was given a star on the Hollywood Walk of Fame. We are so proud of all of this #BlackWomanMagic