ANTM will debut on VH1 on Monday, Dec. 12, more than a year since its season 22 finale. The new season will feature an all-female cast of aspiring supermodels. The show is returning to New York City. However, Tyra Banks will not be returning this season as the host and main judge. A role she’d held since the show’s inception. Singer and actress Rita Ora will serve as host, while Banks will remain as executive producer. But she isn’t gone far, look forward to Tyra’s on-camera appearances throughout the season. 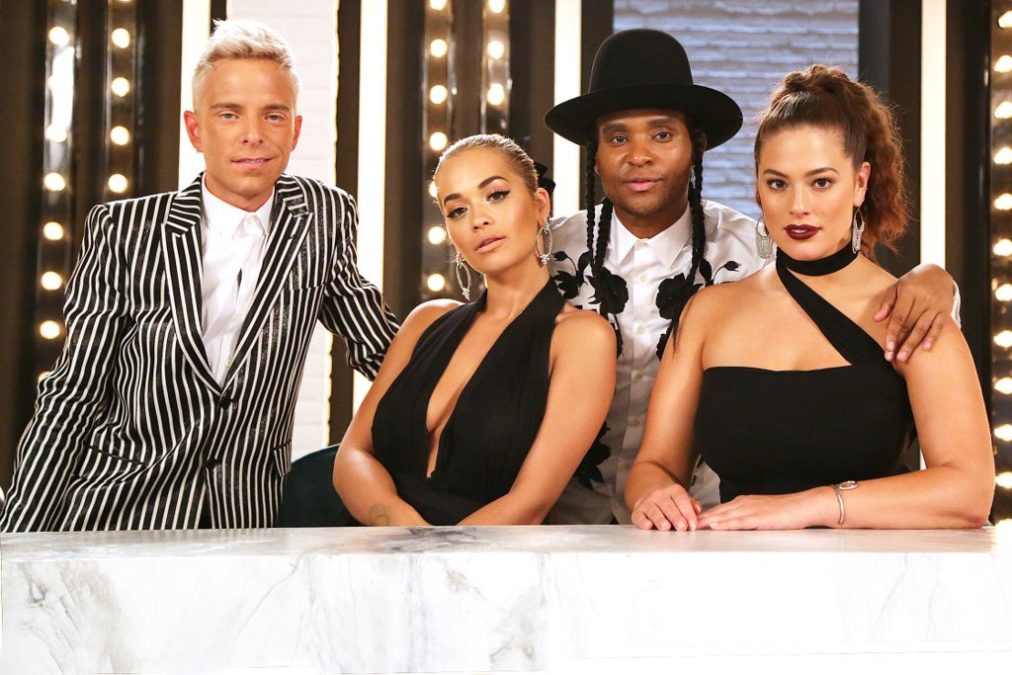