Chosen as the fresh faces of the new American denim culture, Rubik and G-Eazy, bridge the worlds of high fashion and music for the William Rast SS2015 Ad Campaign campaign. Imagery shows Rubik perfectly walking the thin line between accessible tomboy and sensual woman that mirrors the inspiration for the women’s wear collection, while G-Eazy fittingly embodies the modern interpretation of Rat Pack and casual tailoring of the men’s line. “William Rast is at the intersection between music and fashion. We feel that G-Eazy and Anja portray that intersection beautifully. The ability for G, as an up and comer to sit confidently next to a supermodel in Anja makes for some incredible creative,” says Jameel Spencer, Chief Marketing Officer of Sequential Brands Group, Inc. The national advertising campaign featuring Rubik and G-Eazy will launch at the top of the New Year in late January 2015, in select traditional and digital media outlets, on billboards and in retailers such as Lord and Taylor.

Grounded in the iconography of biker culture, William Rast’s designs combine the origins of American denim with modern and sophisticated fits, fabrics, washes and techniques. “During the design process our mantra was let’s think clean and refined yet playful pieces without losing our biker culture core. This campaign provides us with the opportunity to show our consumers that William Rast is authentic, stylish and fashion forward,” says Lindeberg.

In addition, the campaign also includes elements from the NOBLE by William Rast collection, the brand’s line of premium leather styles. William Rast continually utilizes materials that gain character and attitude the more they’re worn, making NOBLE the perfect next step in the evolution of the brand. 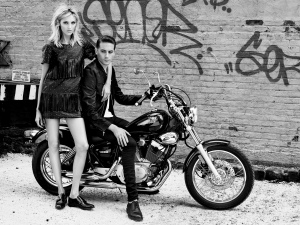 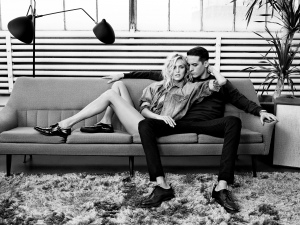 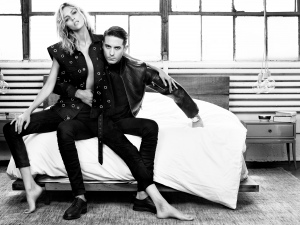 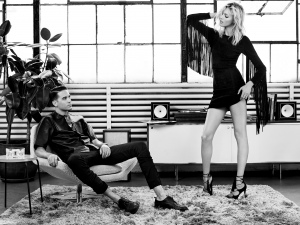