Earlier this week, President Obama and the first family took a historic trip Cuba, making him the first sitting U.S. president to set foot in the country in nearly 90 years. 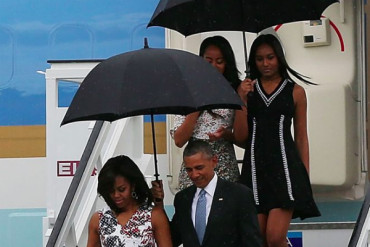 In addition to playing a vital role in leaving a positive impact on the country, First Lady Michelle Obama along with the couple’s lovely daughters Sasha (14) and Malia (17) made quite the fashion statements with their outfit choices during the trip. 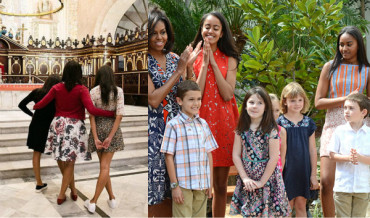 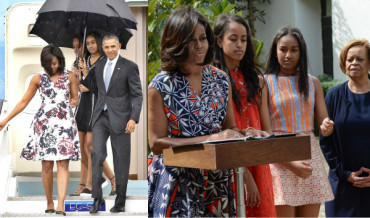 Per usual, the First Lady kept it chic from day to night in handful of signature American designers including Tory Burch, Jimmy Choo, Tracy Reese and Naeem Khan.