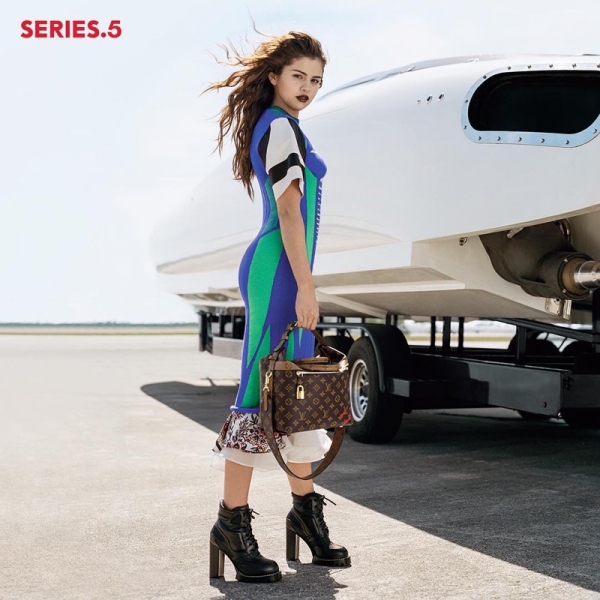 The beautiful Selena Gomez is the new face of Louis Vuitton’s Series 5 womenswear campaign. This is the singers first-ever campaign for the brand. 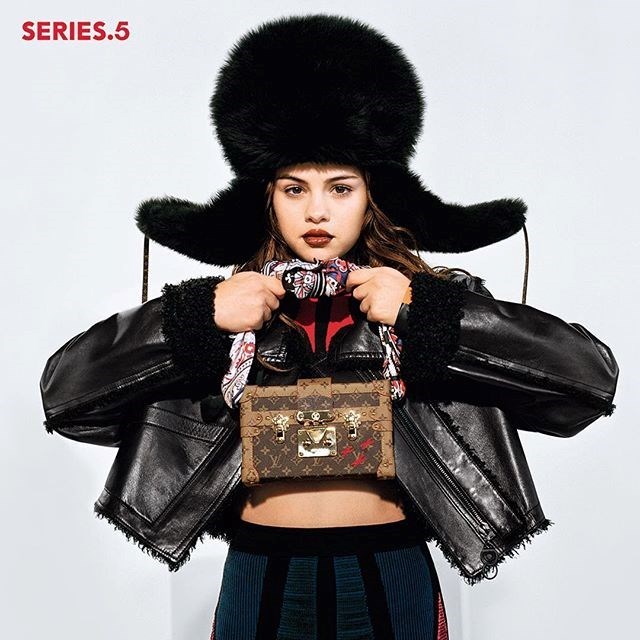 The project was shot by Bruce Weber. Other models in the campaign include Natalie Westling, Rianne Van Rompaey, Jean Campbell, and Erika Linder. 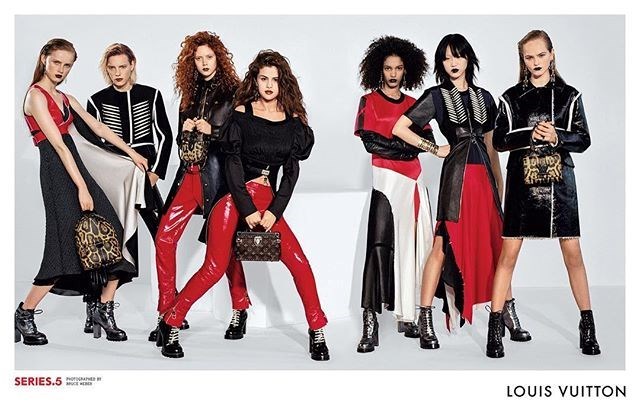 The news was originally revealed on the the official Louis Vuitton Instagram account.  Selena Gomez’ and Louis Vuitton’s Creative Director Nicolas Ghesquiere shared the news on their accounts too.