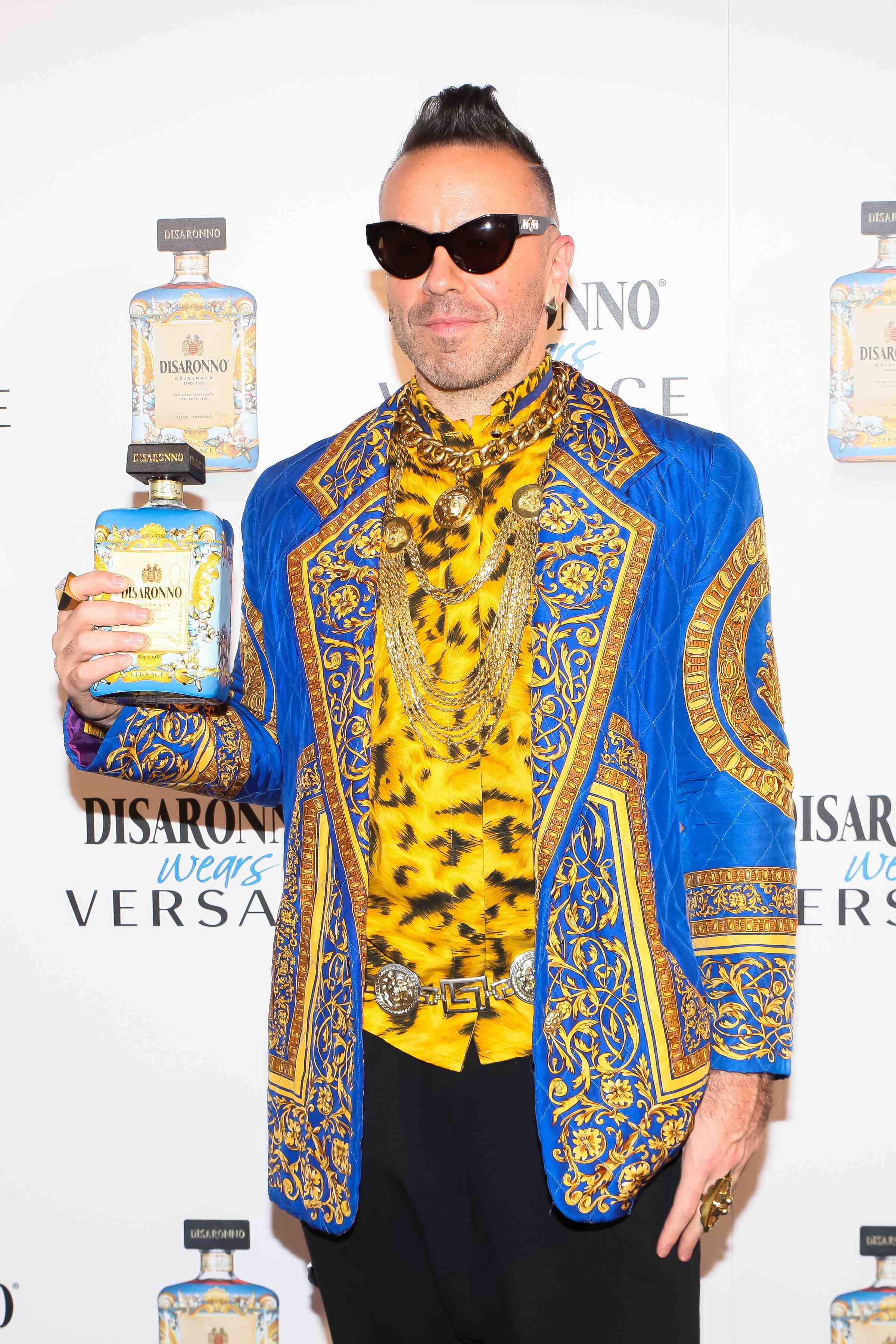 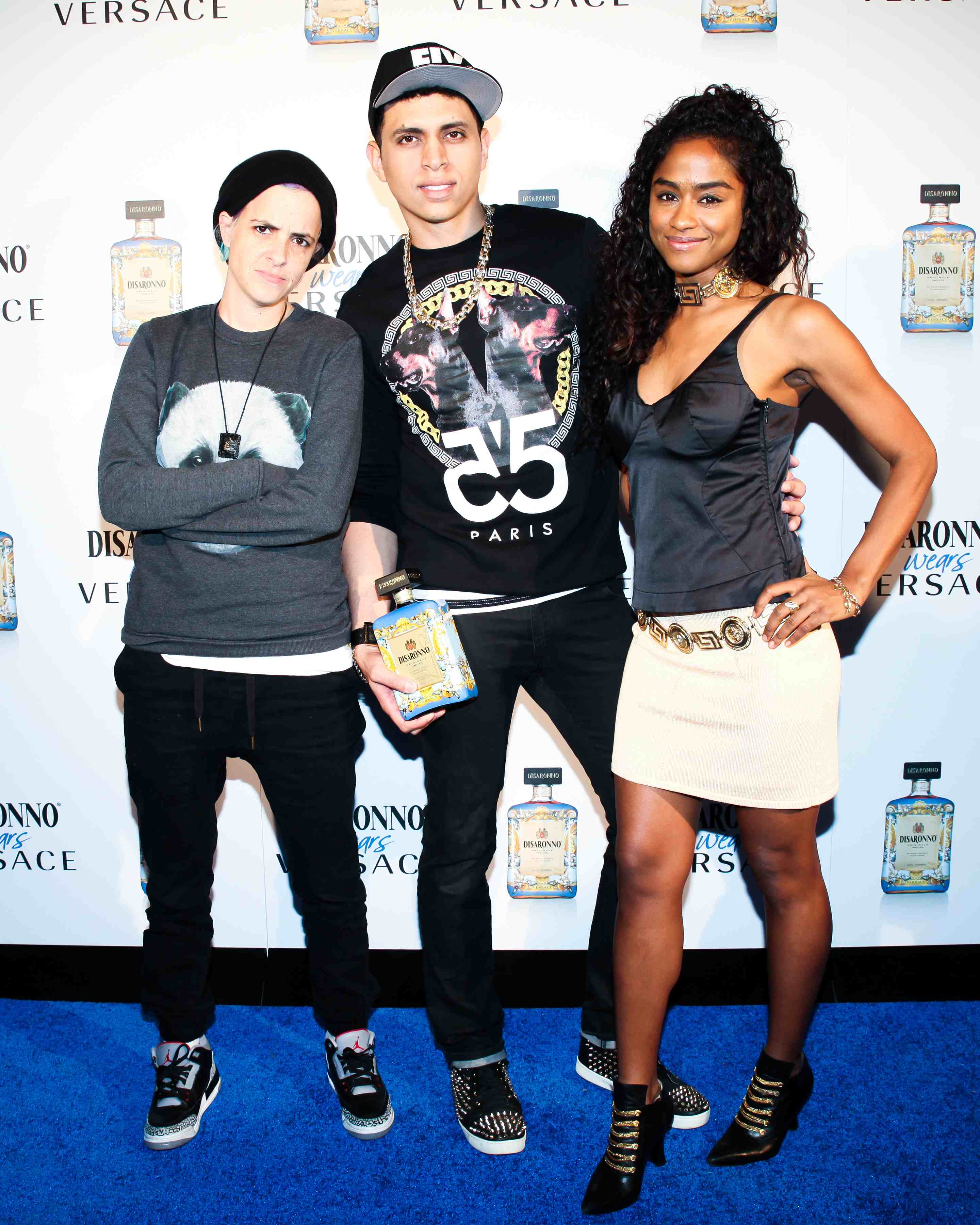 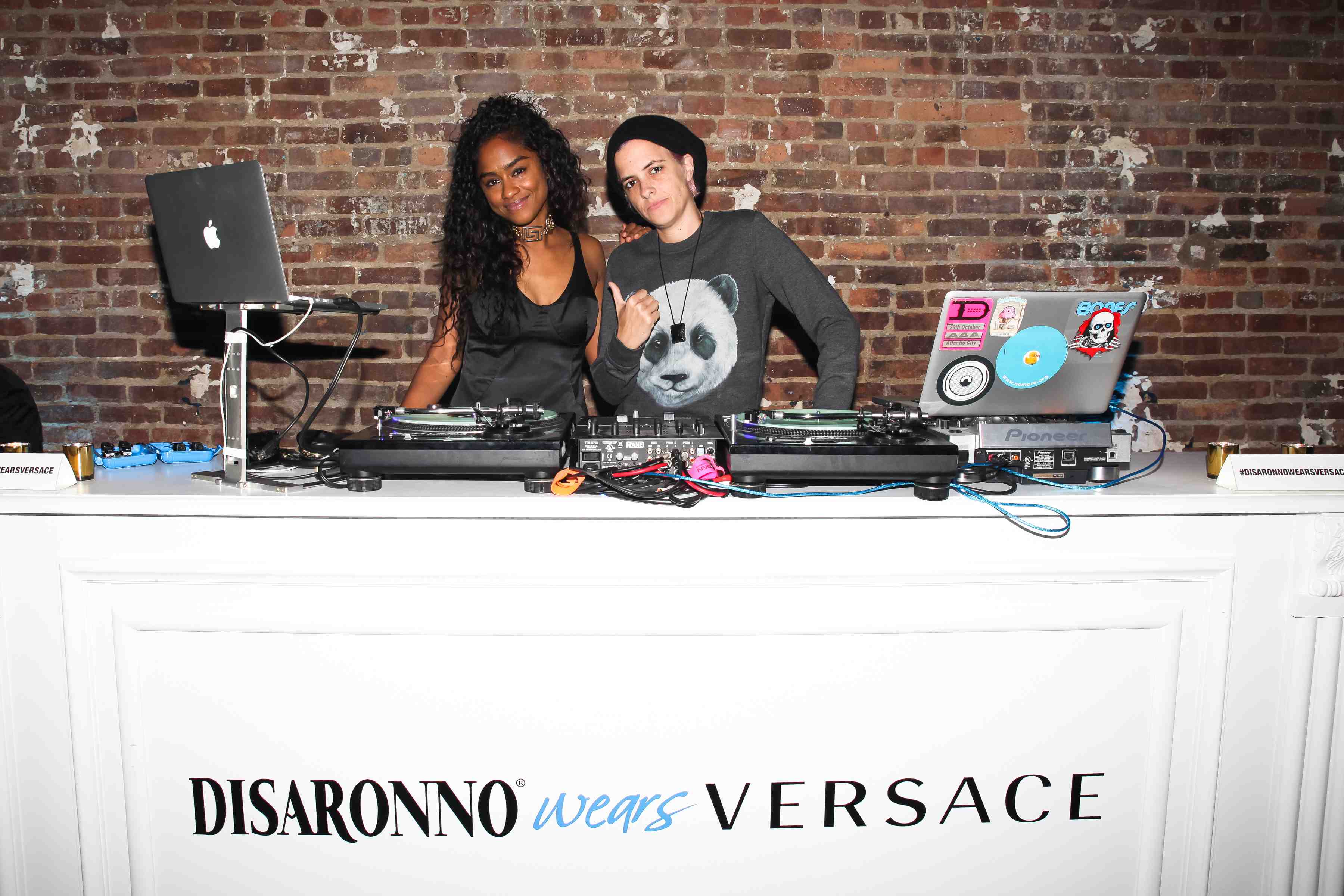 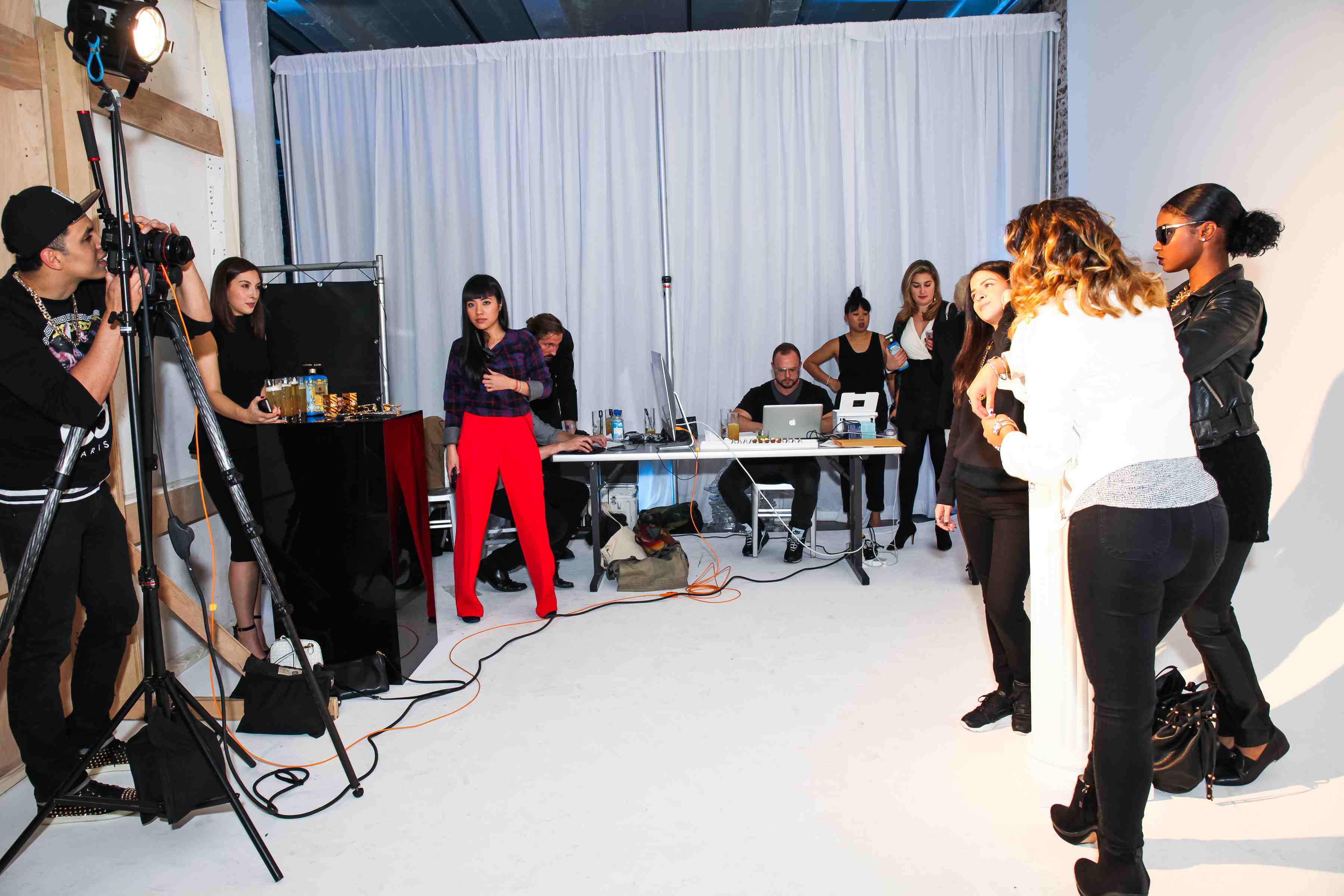 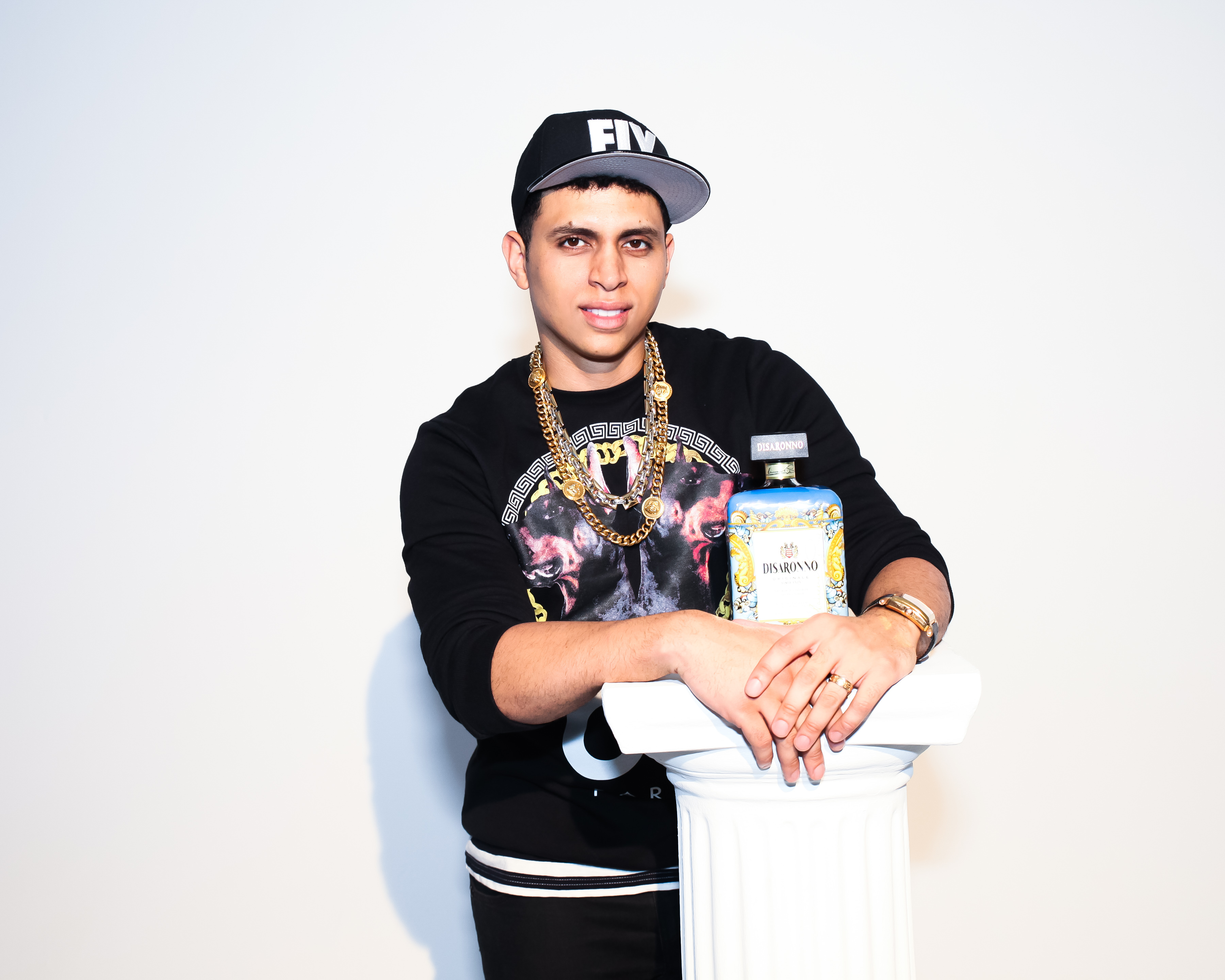 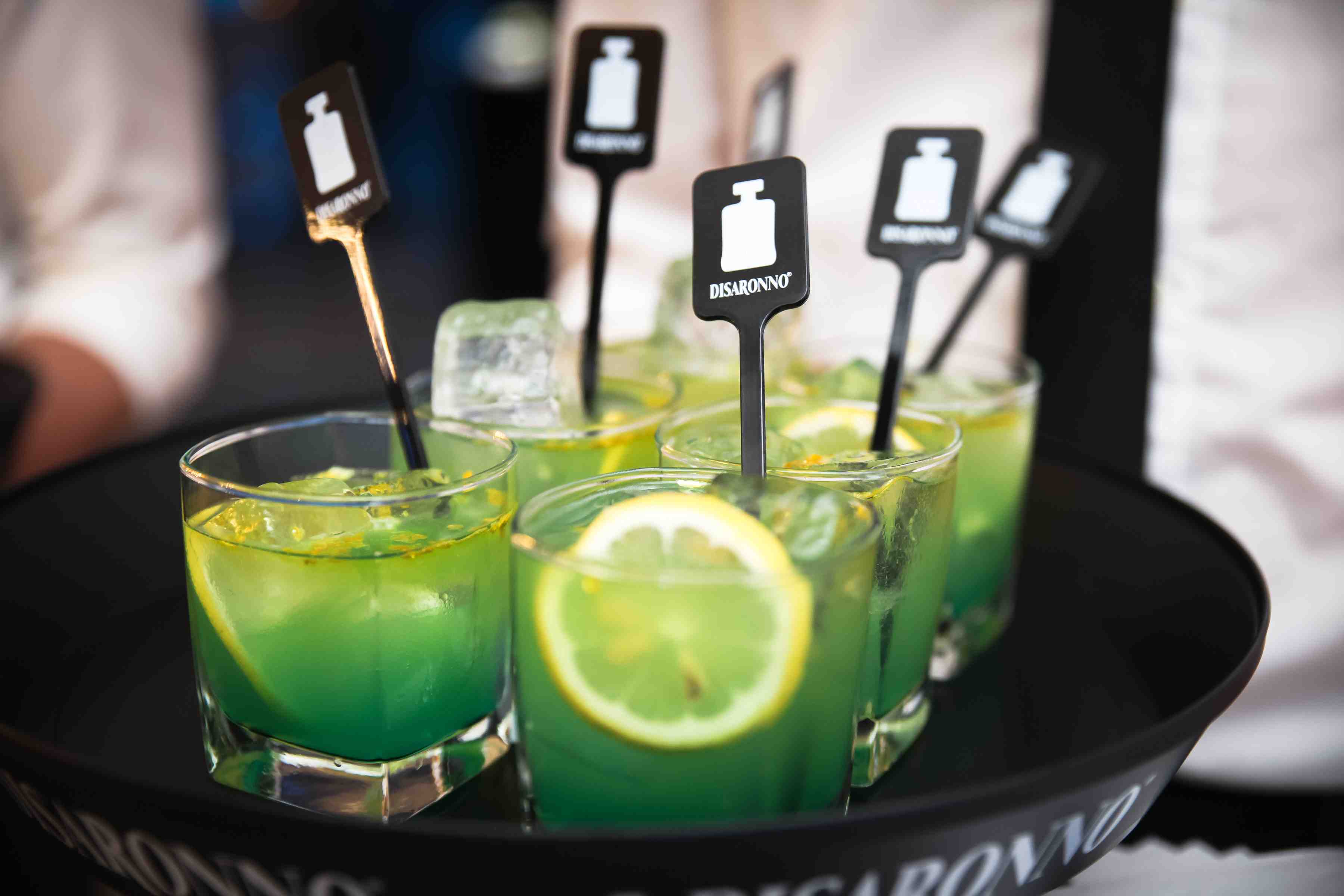 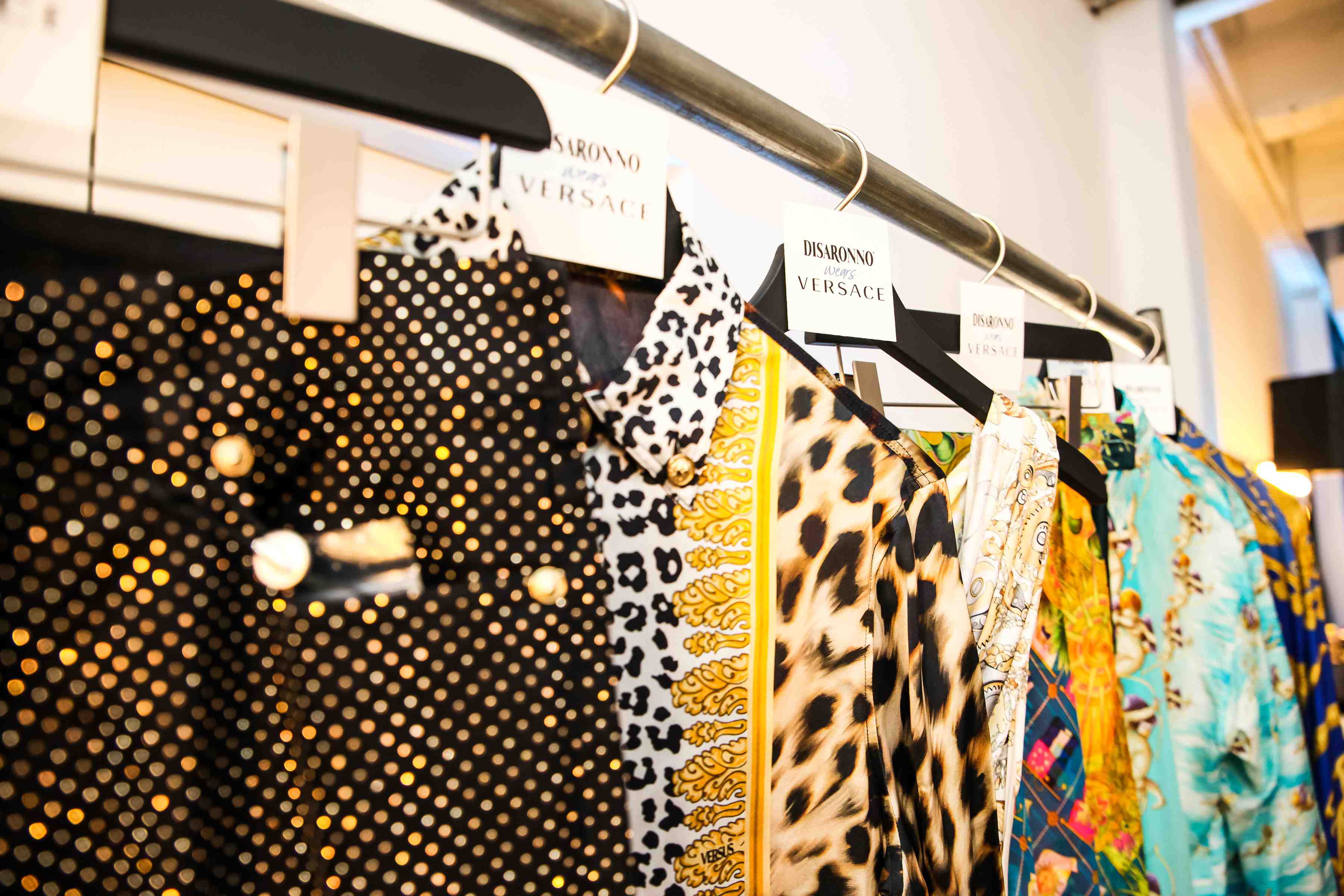 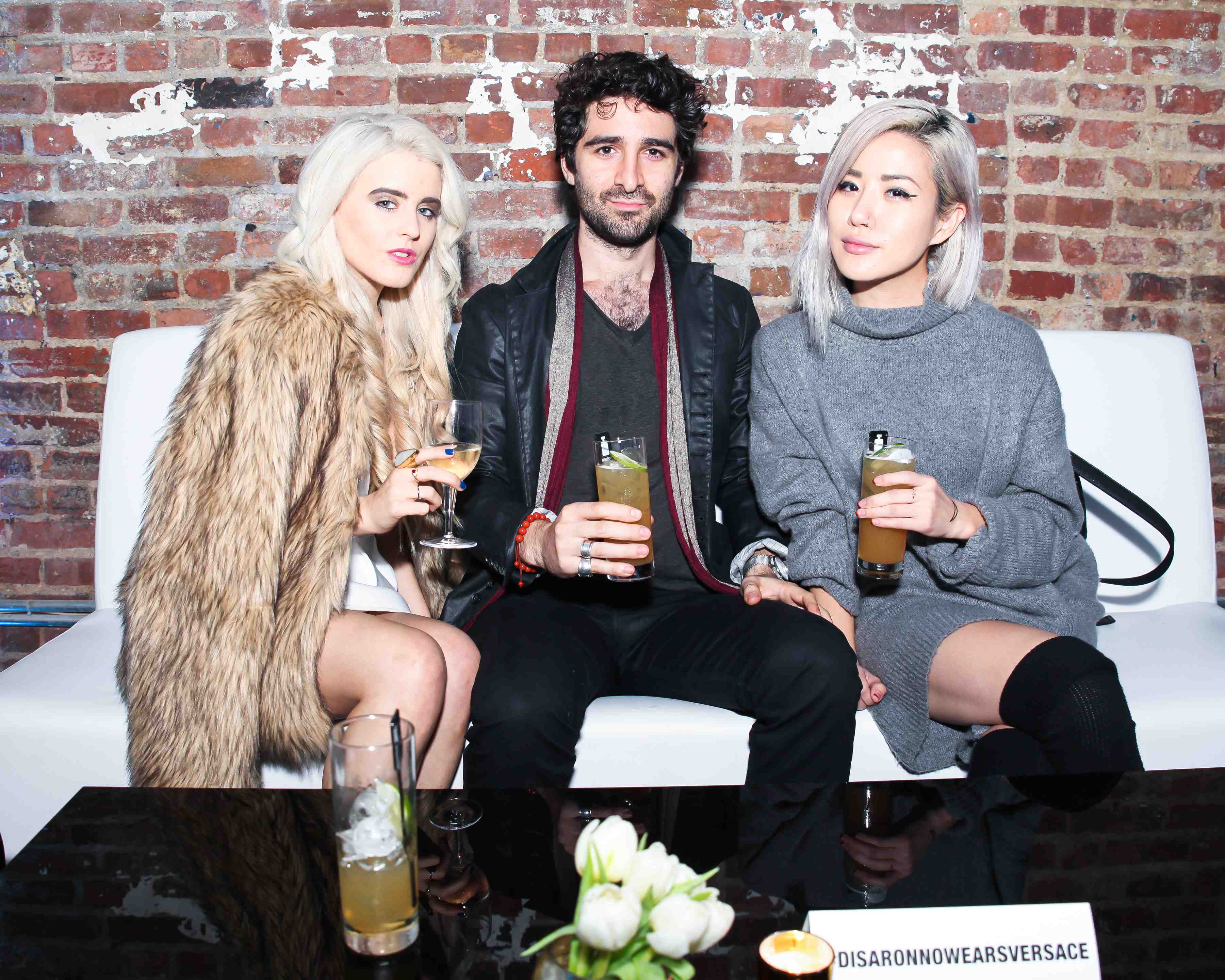 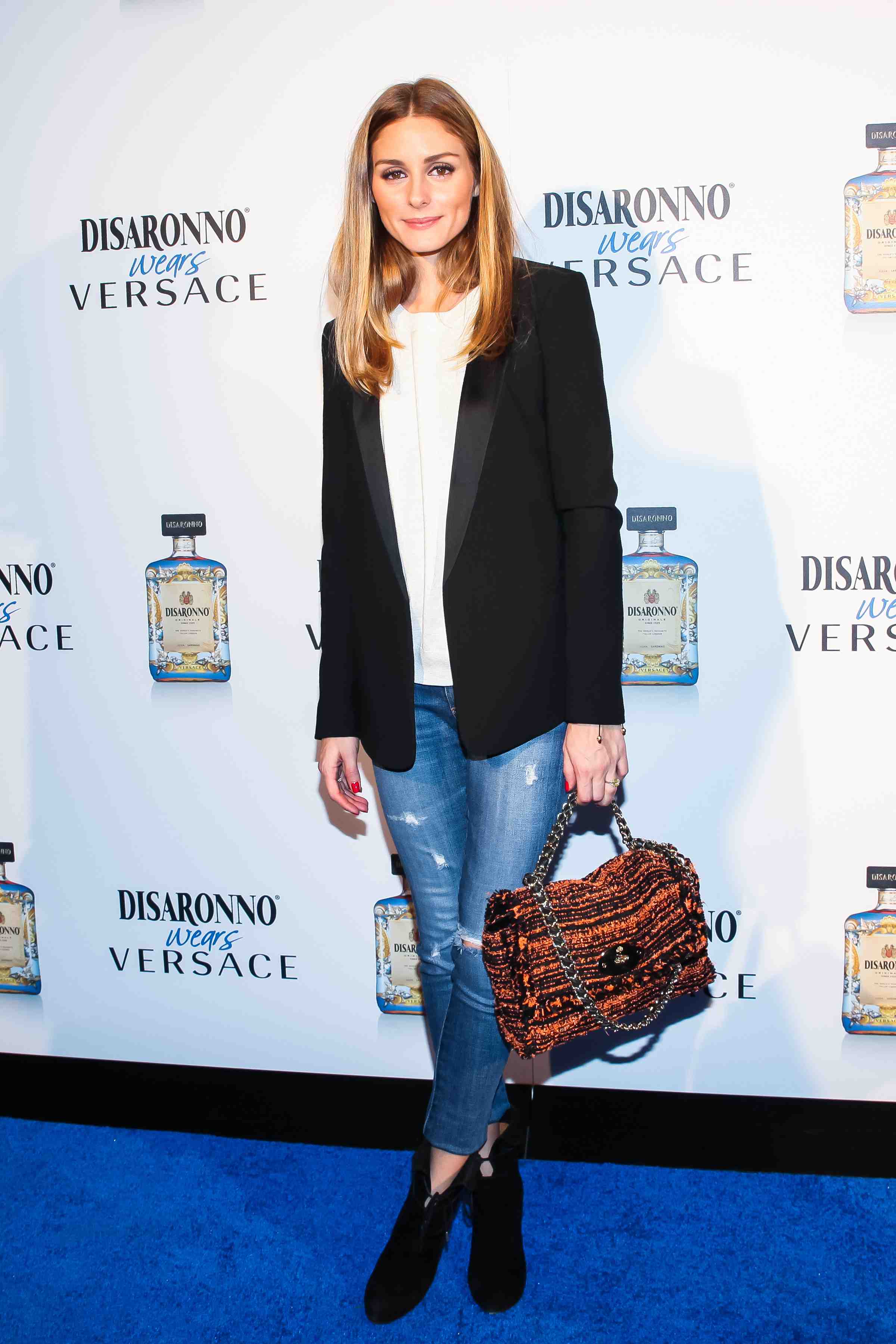 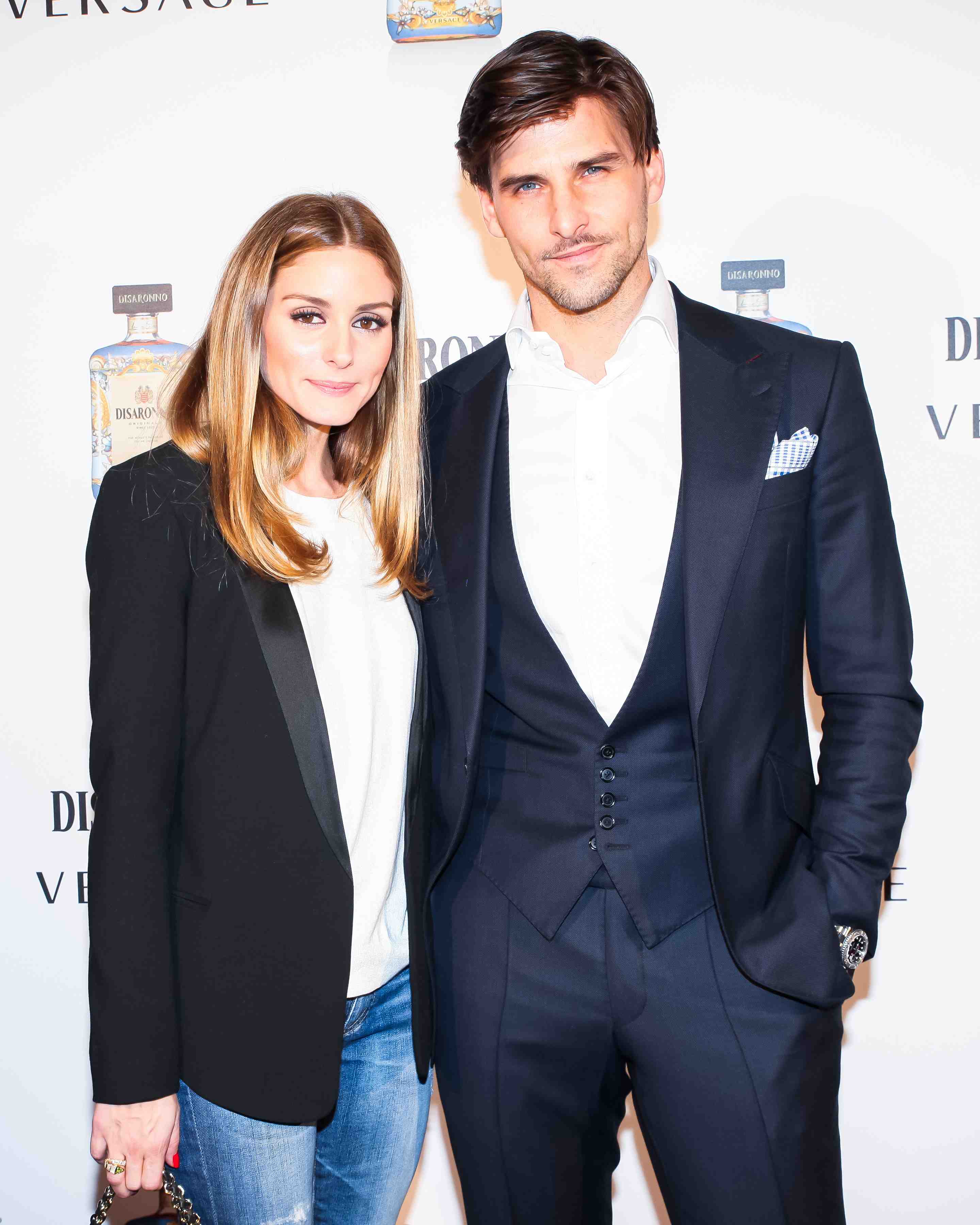 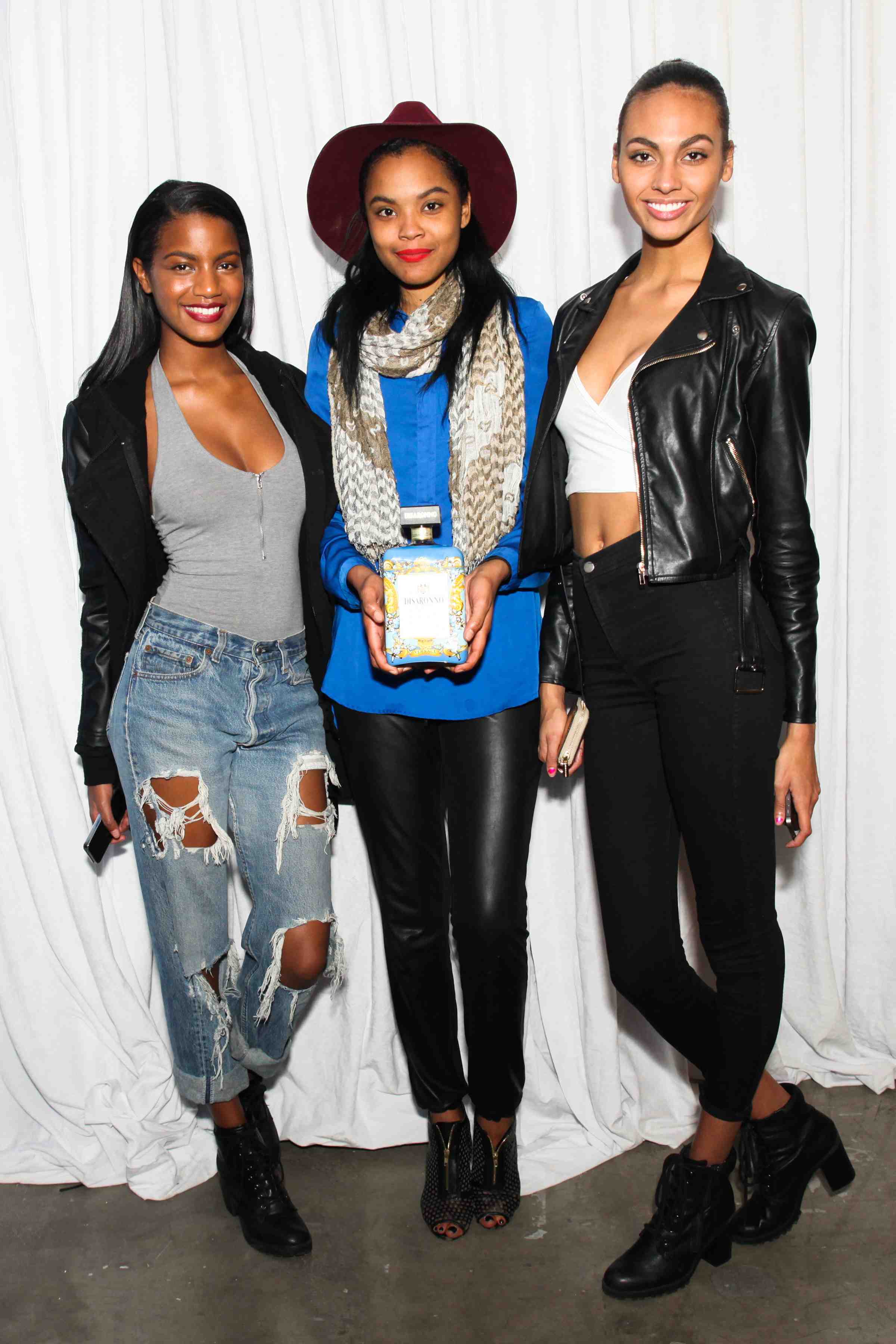 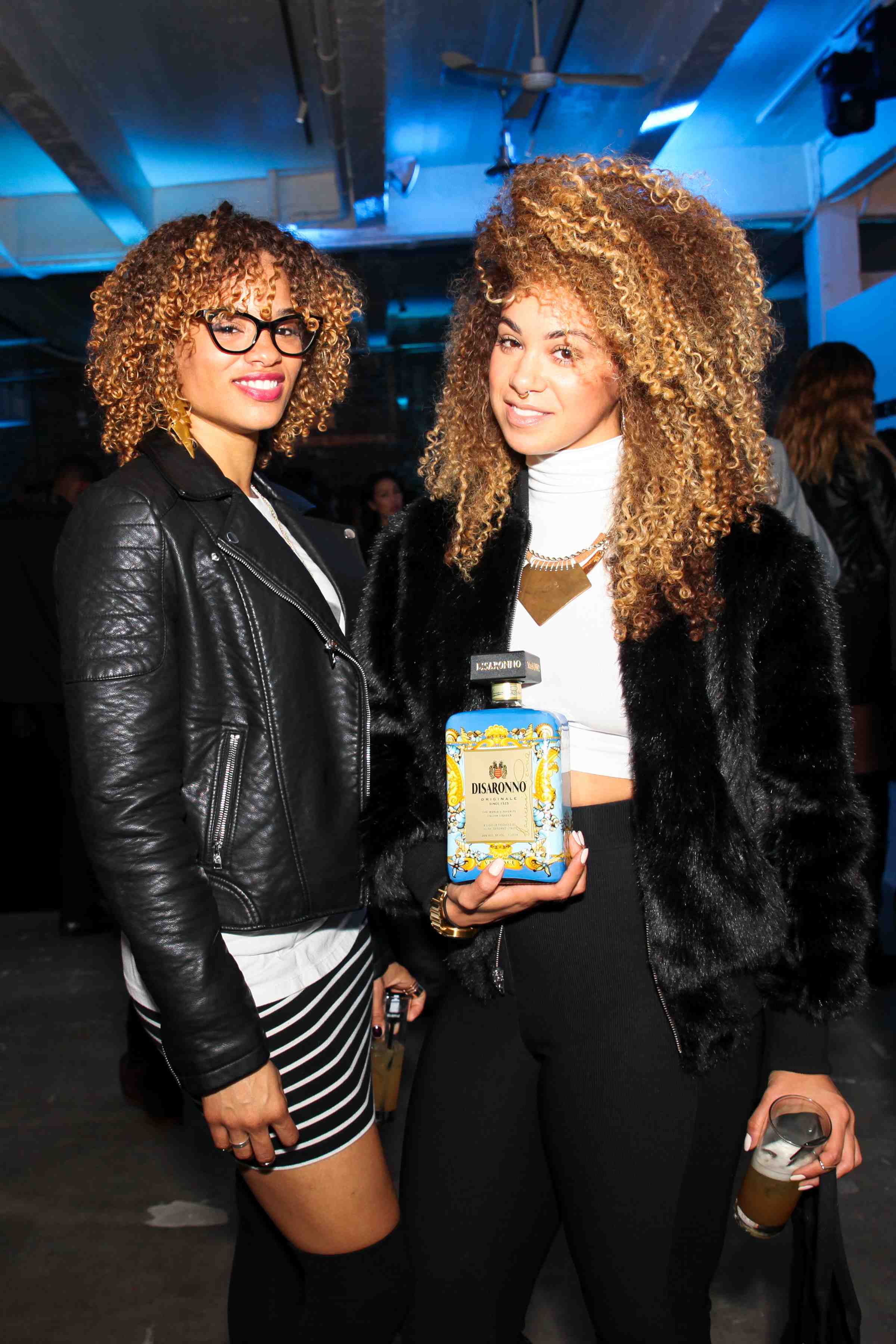 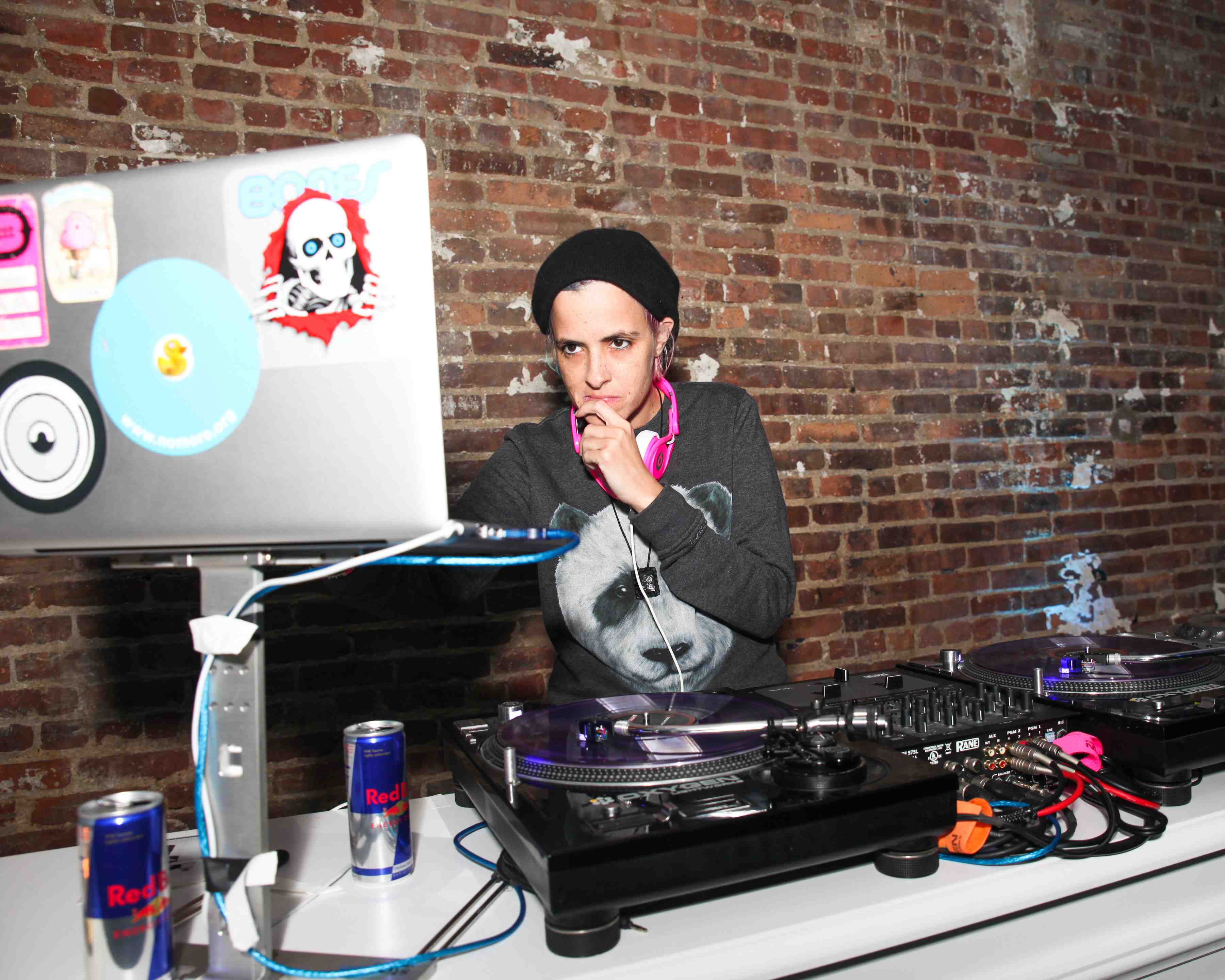 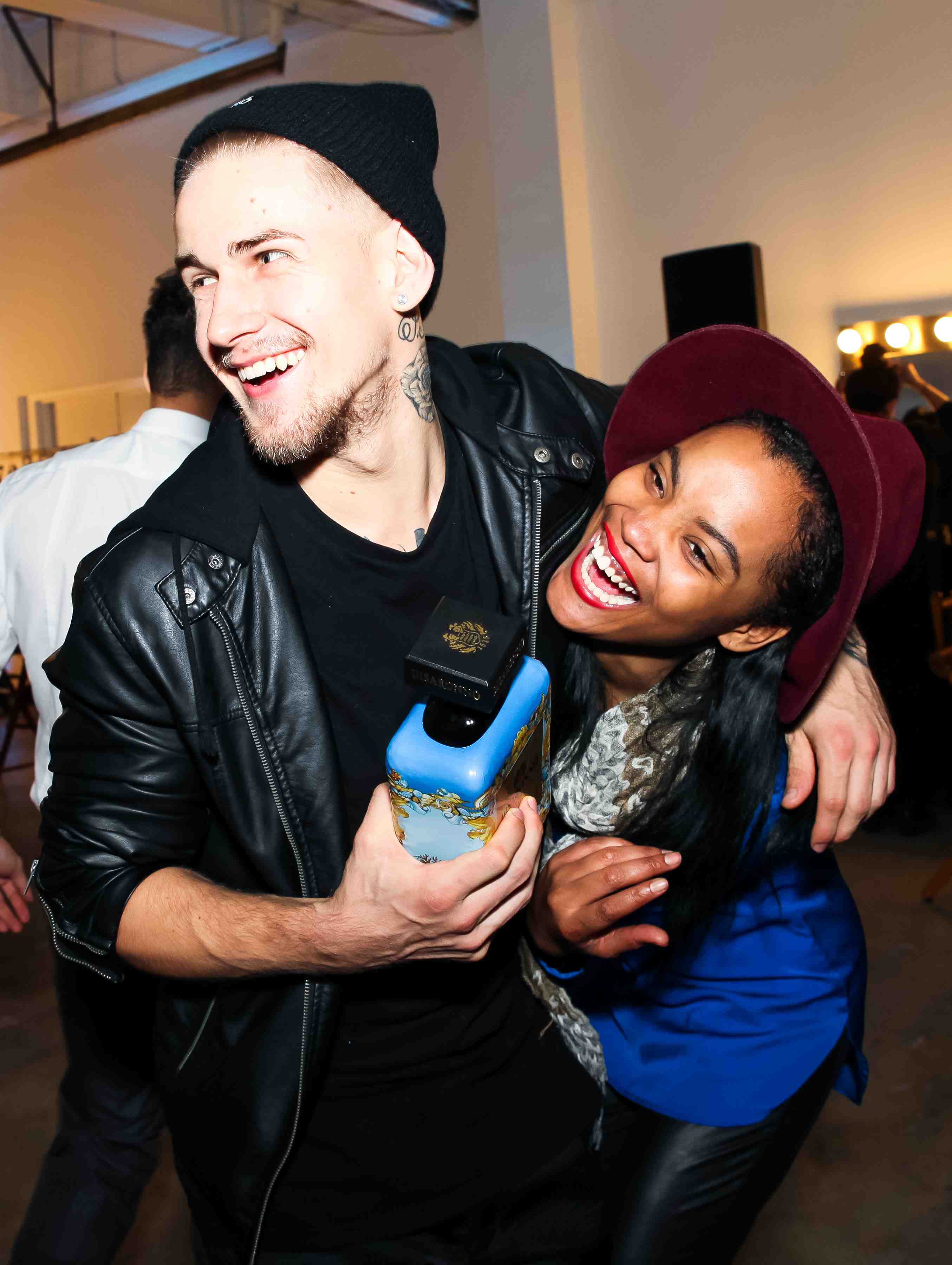 New York's fashion elite gathered at ROOT (drive-in) in Chelsea to celebrate the limited edition collaboration between Disaronno, the original Italian liqueur, and iconic fashion house Versace—the Disaronno wears Versace bottle. Throughout the night VIP guests were quietly tapped to slip behind the curtains to the real backstage for an exclusive opportunity to be shot by legendary fashion photographer Steven Gomillion (who most recently shot J. Lo's album cover and Palermo’s Marie Claire cover). These lucky few draped themselves in vintage Versace jewelry as Gomillion coached their poses and delivered them the winning #DisaronnoWearsVersace shot. Guests entered through what appeared to be the back-stage of a Versace fashion show, complete with make-up vanities and racks of signature Versace pieces. Influencers and notables made their way through the venue, taking in the Disaronno wears Versace runway and enjoying signature cocktails including the special Disaronno wears Versace Sour, a twist on the classic. This glamorous cocktail incorporated blue curacao and gold flakes in homage to the decadent fashion house. DJ Va$htie and Samantha Ronson spun upbeat tunes for the crowd throughout the evening. As Ronson took the stage and turned up the volume models appeared on the runway dressed head to toe in Versace. They strutted their stuff and ultimately, with blue accent lighting and black capes dropping, the models unveiled the limited edition Disaronno wears Versace bottle.