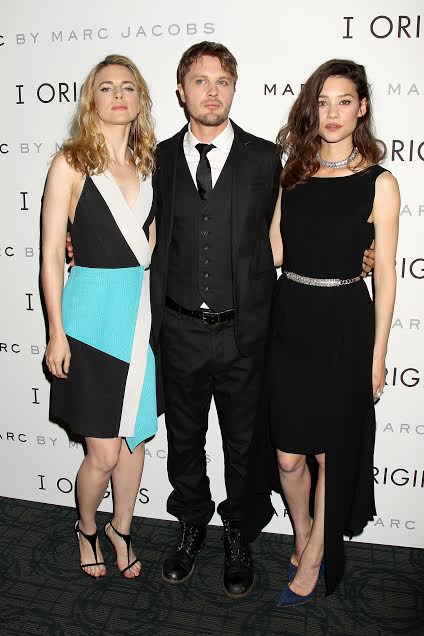 Mike Cahills new movie “I ORIGINS,” is a romantic thriller about a young scientist. The raging intelligent design versus evolution debate lumbers in the background, progressing forward interchangeably with the romantic plot line. While the science behind the story is decently realistic, the plotline, which starts out strong, takes a sharp turn in the middle of the film. Throughout the first half, the plot maintains a moderate unbiased presentation of the evolution/ intelligent design debate, trying to argue both sides. The main character, Dr. Ian Gray, the scientist and the romantic interest, Sophi, the spiritualist, represent both sides of the debate along the path of Dr. Grays on going research. The plot centers around these two, and the story is vivid in its realism. Partway through the movie the plot suddenly seems to be grabbing at its strings, with situations seemingly arising through pure chance, almost abandoning its strong build up. However with spot on acting from the entire cast, the film carries itself to a somewhat open ended conclusion, which may leave some viewers unsatisfied.
In Cahills desire to make a piece about romance and science, it seems like it does so much at once and yet at the same time, little of anything. Overarching questions are not answered and while some interesting points are touched upon in the after credits, there was no definite sense of closure. Albeit I ORIGINS, is a very unique movie, trying to convey many complex ideas among a romantic tale. It brings forth a topic very prominent in the world and while does not quite answer it, brings the debate into a different light. While I ORIGINS may not be the movie for everyone, it is doubtlessly a movie that stands apart from the rest.
-Steven Stettner
Thumbnail Image