Charity season continues and Jones Magazine was on the scene on May 21st for The River Fund New York’s annual Hunger to Hope Spring fundraiser at hot spot Tao Downtown. The event, which was held on Child Poverty Awareness Day, featured an open bar, music by Harry Dana, and a spirited live auction with items up for bid being backpacks filled with 1 years worth of school supplies. At $25 a backpack attendees were bidding on 100 to 500 backpacks at a time.

We spoke to attendee Kaelen Haworth, one of 10 designers in the CFDA’s incubator program.

Jones Magazine: What brings you out to the event?

Haworth: A lot of our friends are involved in The River Fund (Spencer Potts and Mike Tiedemann) and they managed to bring all of us into this world. When we first started coming to this event it was still really small and we were learning about The River Fund and how they were growing – it’s such a grassroots program. People keep coming back every year because it’s so impressive to see how much it grows every year and how much they actually do.

Jones Magazine: You’re a designer. Tell us about your line?

Haworth : It’s a women’s wear line. I started about 5 years ago and it’s all made in New York City.

Jones Magazine: This is quite the event. What do you think of the fashion?

Haworth: Everyone always gets really dressed up and they put a lot of effort into the outfits for The River Fund gala, it’s really nice. Everyone looks really beautiful.

With 1 in 4 New Yorkers relying on food stamps, The River Fund serves all 5 boroughs and last year distributed a weekly average of 50,000 pounds of groceries. The organization has three tiers to its operations which include weekly groceries through mobile pantries, benefits and services, and Cradle to College which provides educational support to children. We spoke with board member Jen Turner who commented on the organization saying “A woman comes in with 4 children and no husband and not only do they (The River Fund) feed them, but they give them backpacks for school and they provide them information and set them up with social services she didn’t even know she had access to.”

For more information on The River Fund, visithttps://www.river.fund/home-01 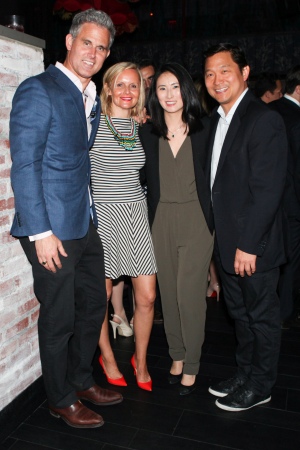 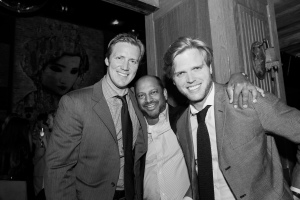 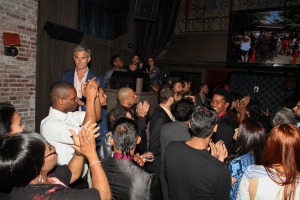 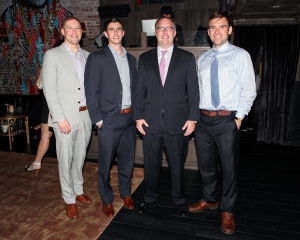 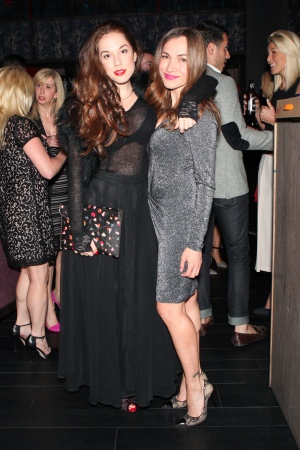 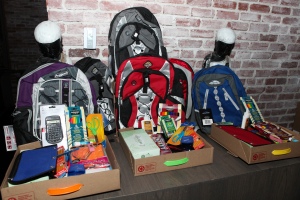